The summer bathroom has a large odor, the temperature rises and the formaldehyde is active

The low concentration of ozone can kill the white staphylococcus in the toilet. The sterilization speed is many times faster than that of fluorine. At the same time, the harmful mixed gases such as formaldehyde, benzene, carbon monoxide and ammonia can be quickly resolved. Purify the air, remove soot, remove odors, sterilize and disinfect, and avoid breeding of mosquitoes.

Negative ions are a way to purify the air using its own electrical properties,
The difference with traditional purifiers is that negative ions can take the initiative to actively catch harmful substances in the air. The negative ions with small particle size have good biological activity, which is easy to enter the human body and exert biological effects. 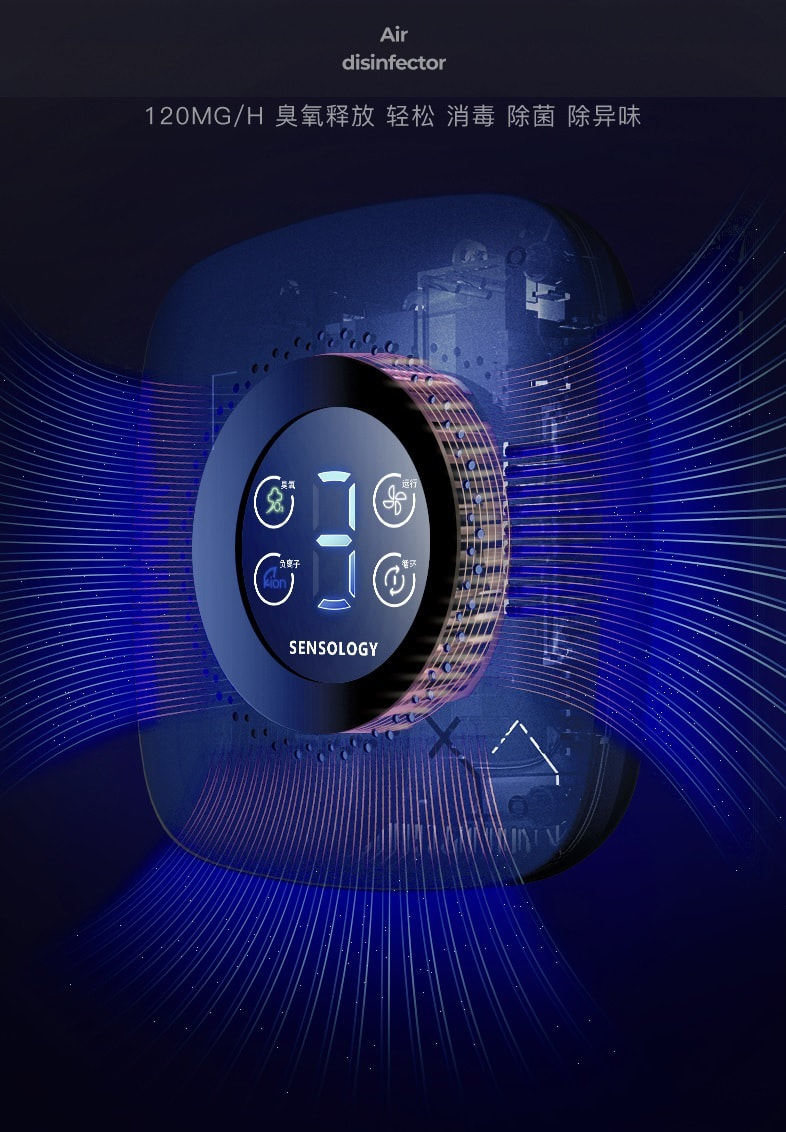